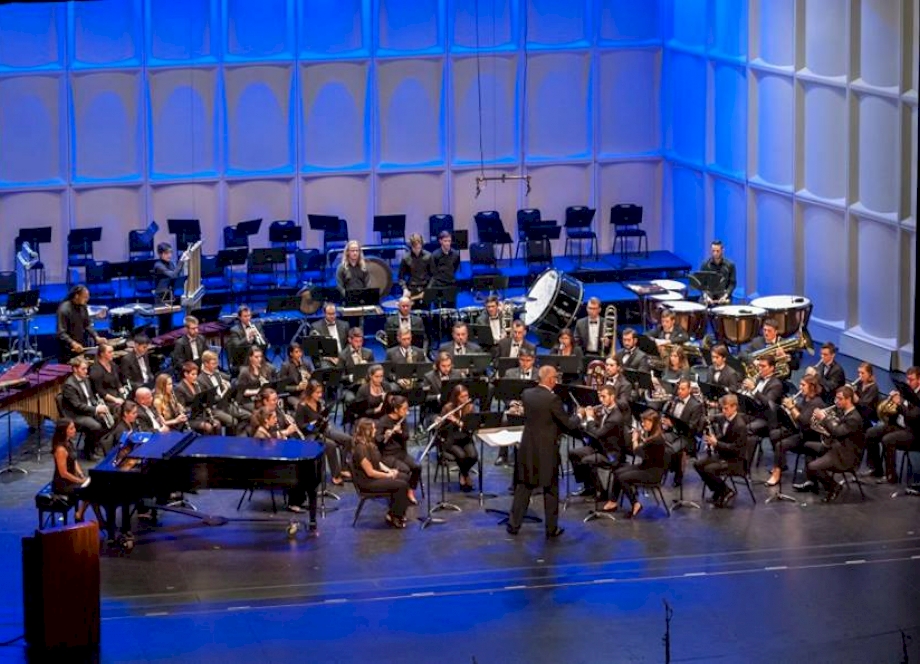 Two of the top large student ensembles at the University of the Florida featured works by Lee in recent concerts. In November, the UF Symphony Orchestra performed Anadyr under the baton of Director Raymond Chobaz on a concert that featured the works of American composers, which also included Christopher Rouse and Michael Daugherty. On Tuesday the UF Wind Symphony under the direction of David Waybright gave the world premiere of a new transcription of Vicious Circles for Wind Ensemble on a program that also included Husa’s Music for Prague, 1968.