Out Now: THROUGH THE MANGROVE TUNNELS – Stream and Purchase 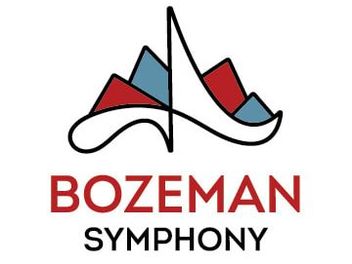 Named the Bozeman Symphony's first-ever Composer-in-Residence, Lee has been commissioned to write a piece inspired by Bozeman and will engage with the community in events throughout the 2021-22 season.
More here >>

Commissioned by Copland House CULTIVATE, Lee's newest chamber work Between the Lines will be premiered April 27th on Cultivated Spaces, a new series on iCareifYouListen.tv, which will feature Lee in an intro & interview.
Watch here >> 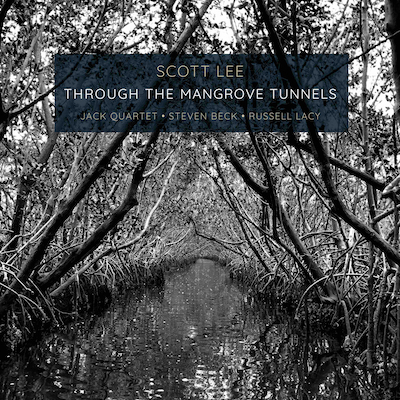 THROUGH THE MANGROVE TUNNELS

Through the Mangrove Tunnels was reviewed this month by BBC Music Magazine and the Whole Note. Giving the album 4/5 stars, BBC Music Magazine describes the album as "a knotty, discombobulating adventure." Cheryl Ockrant of the Whole Note praises the album as “a welcome escape from my own four walls. This album is great storytelling, an audiofilm of tales of imaginative discoveries... I was captivated." "Lee manages to engage the listener with his blend of contemporary classical and extended jazz techniques, travelling seamlessly between tonalities and poly-rhythmic styles without a single extraneous or gratuitous beat. Each track is expertly crafted to tell a tale of mystery." "Gorgeous composition.” 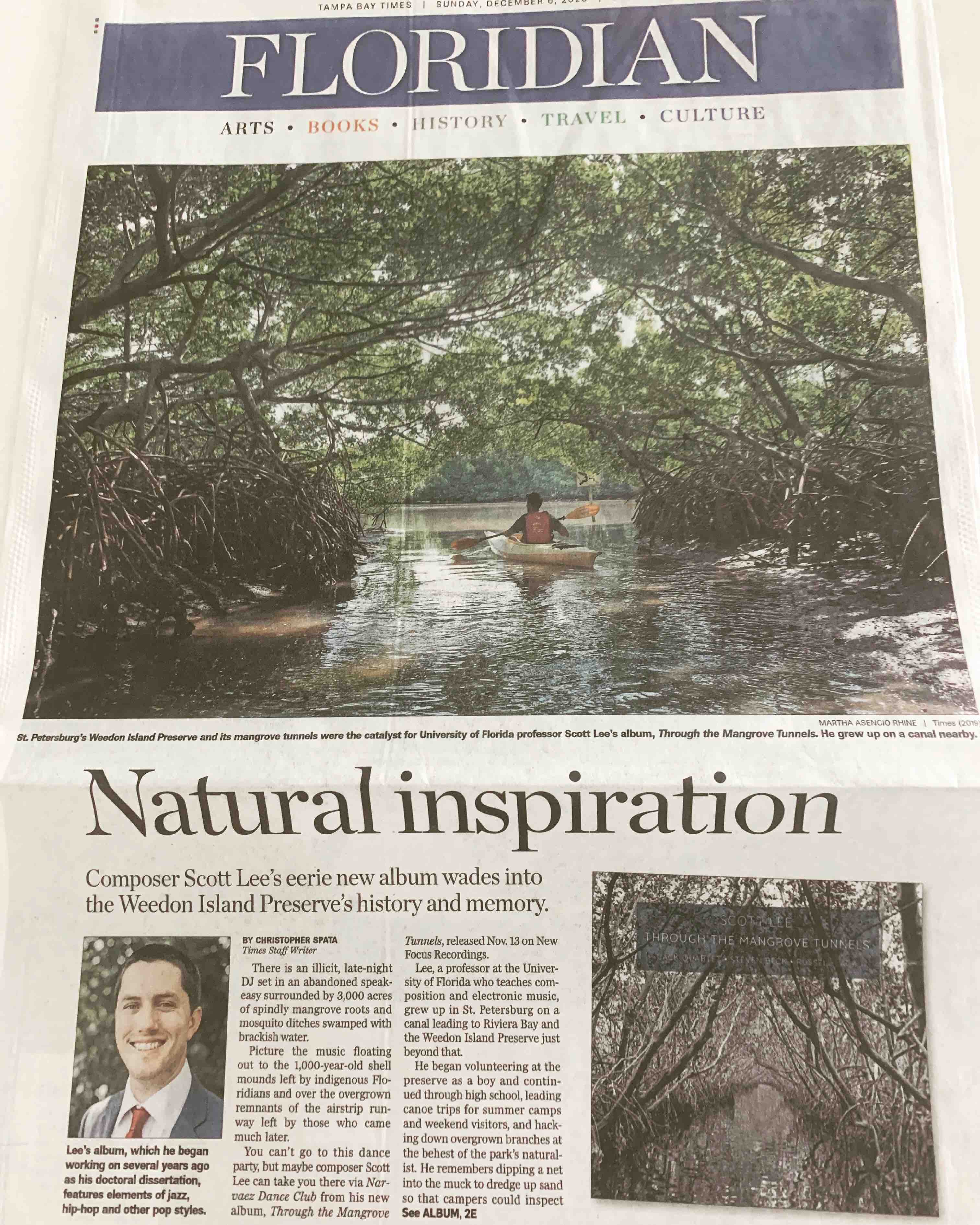 Reviews for Through the Mangrove Tunnels this month come from Midwest Record, which praises the album as “great stuff for when you've got a taste for something deep that won't leave you cold” and the Art Music Lounge, which describes it an “interesting album, full of novel ideas” and “extremely fascinating.” 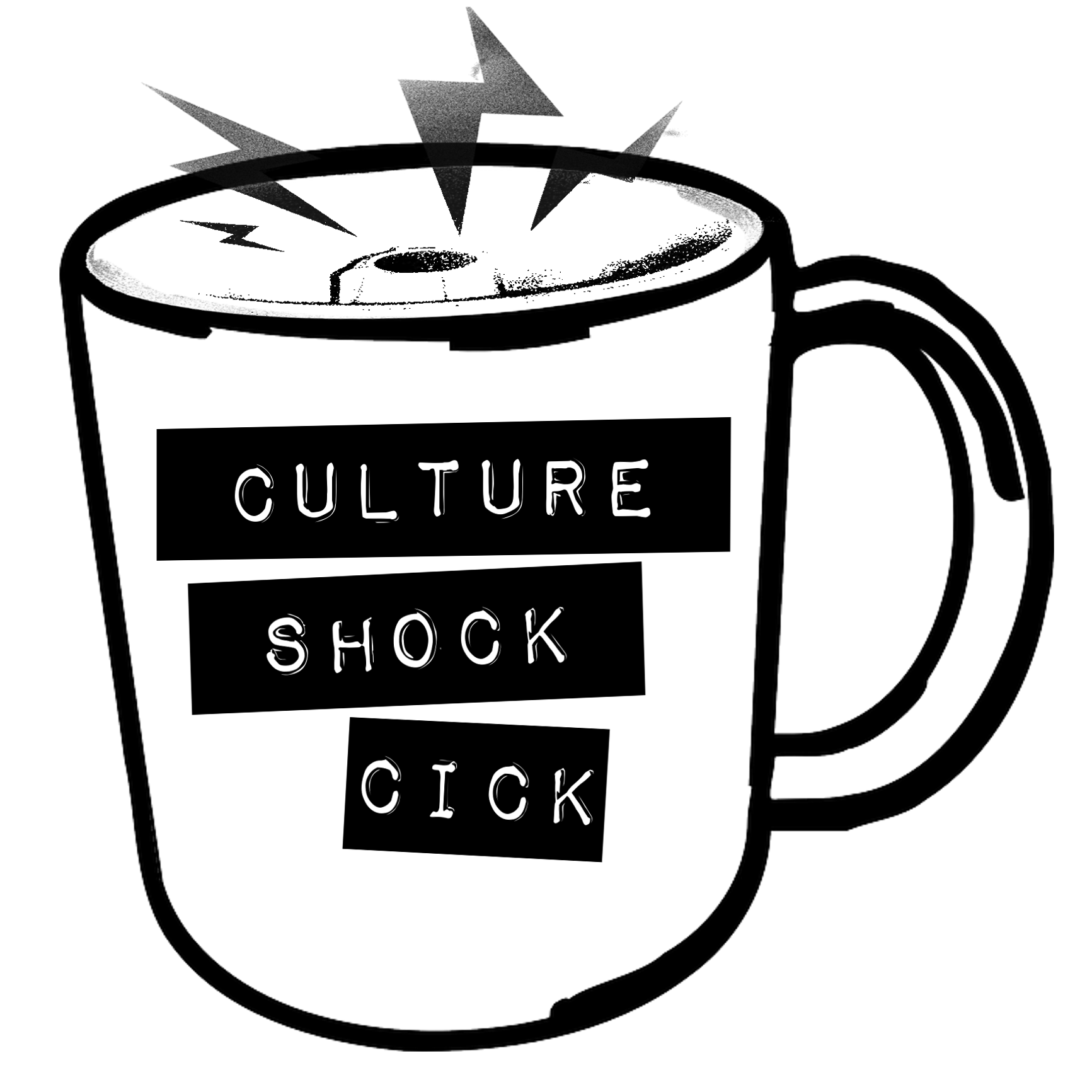