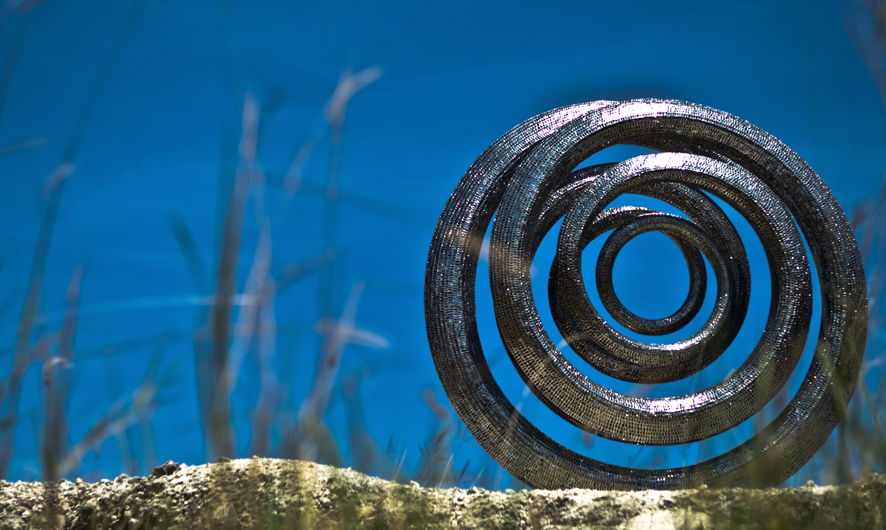 Program Notes: Vicious Circles is a nine-minute orchestral work that explores a number of cyclical music ideas, each looping back on itself. The title refers to a chain of events in which the response to one difficulty creates a new problem that aggravates the original difficulty, resulting in an endlessly repeating loop. An example from The Little Prince: