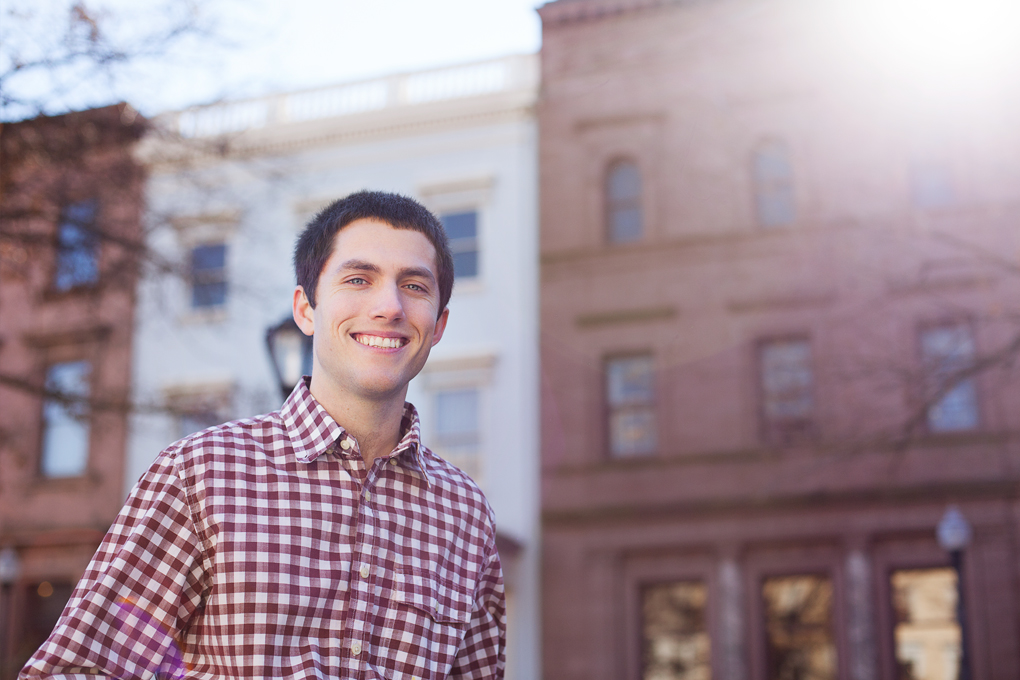 Notable honors include two ASCAP Morton Gould Young Composer Awards, a 2016 Charles Ives Scholarship from the American Academy of Arts and Letters, winner of the 2016-17 Symphony In C Young Composer's Composition, the grand prize in the 2015 PARMA Student Composer Competition, and the Gustav Klemm Award in Composition from the Peabody Institute. Lee has been named the Atlanta Symphony Youth Orchestra's Composer in Residence for the 2019-2020 season.

Active as a music educator, Lee was recently appointed Assistant Professor of Composition at the University of Florida School of Music. He will begin teaching in the fall of this year, giving composition lessons as well as teaching courses in composition and electronic music. Previous teaching experience includes courses at the University of North Carolina at Greensboro, Duke University, and at the Duke TIP summer program. At the Peabody Institute, Lee engaged the community through the Junior Bach program, where he taught composition to middle school boys from at-risk neighborhoods in Baltimore.