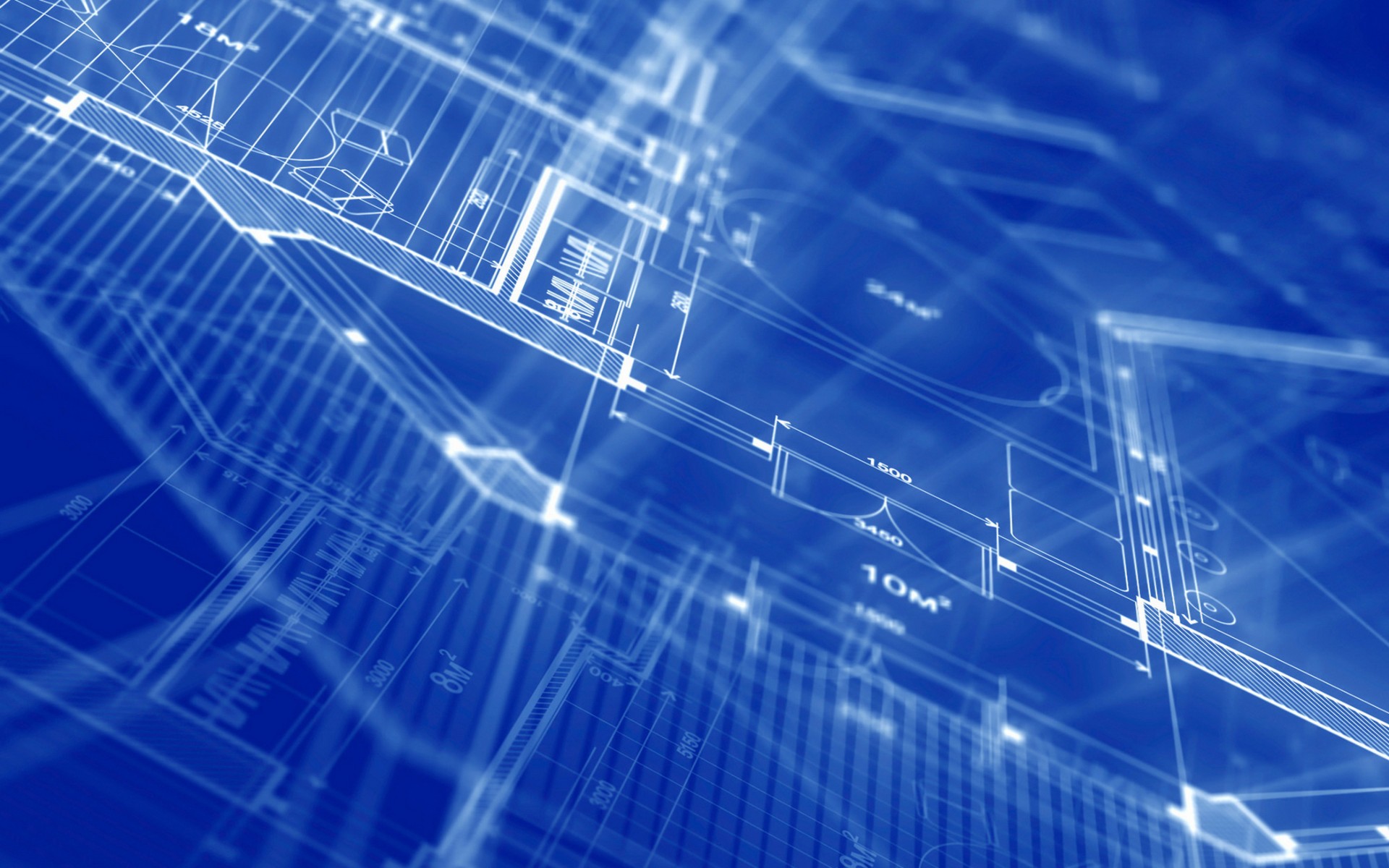 TO BUILD A HOUSE

Program Notes: To Build a House, for solo guitar, evokes the synthesized sounds, repeated buildups, and driving pulses of electronic dance music. The guitarist mimics the shifting timbres of the genre through a number of extended techniques, such as scraping the strings with the fingernails to create a buzzy, electronic timbre, and "hammering on" the fretboard with the left hand fingers to produce two notes on a single string (called bi-tones).

The title is taken from Markus Kutter's modular poem featured in Berio's Sequenza III for female voice, as the use of extended techniques in his Sequenza XI for guitar inspired those used in To Build a House. The title also refers to House Music, a subgenre of electronic dance music, as well as the repeated buildups of the piece that are repeatedly disintegrated or interrupted until the final climax.