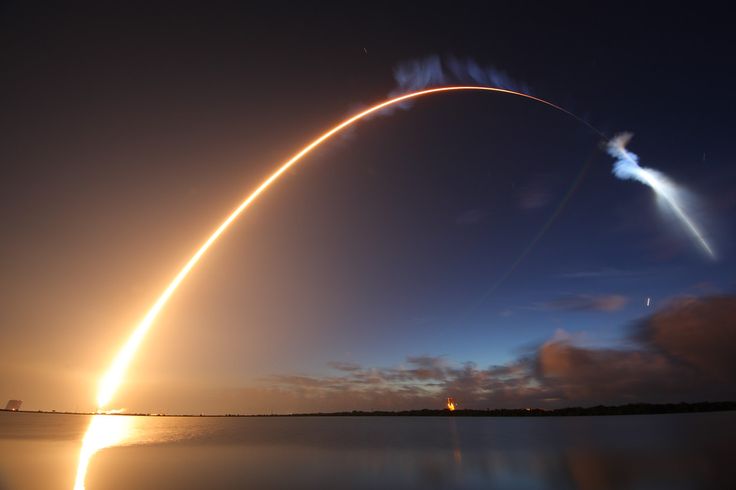 Program Notes: Growing up on the Gulf coast of Florida, every once in a while I could look to the East and see the glow of a shuttle launch from Cape Canaveral 150 miles away. As the shuttle rises upward, at a certain point it appears to start curving back down. Observing this, you may wonder, "is something wrong?" In reality, the shuttle is still going straight up, but the curvature of the Earth plays tricks with your eyes.

The three movements of Liftoff trace this trajectory. Towards the Sky pits a repetitive rising motive against a constant pulse, culminating in a final section that climbs up seemingly forever. Down to Earth counters this ethereal rise with an immediate switch to the lower register. In this movement the pulse becomes relentless, building to a wild climax. Into the Fire brings the work to a raucous close with its shifting rhythms and frenzied fiddling.