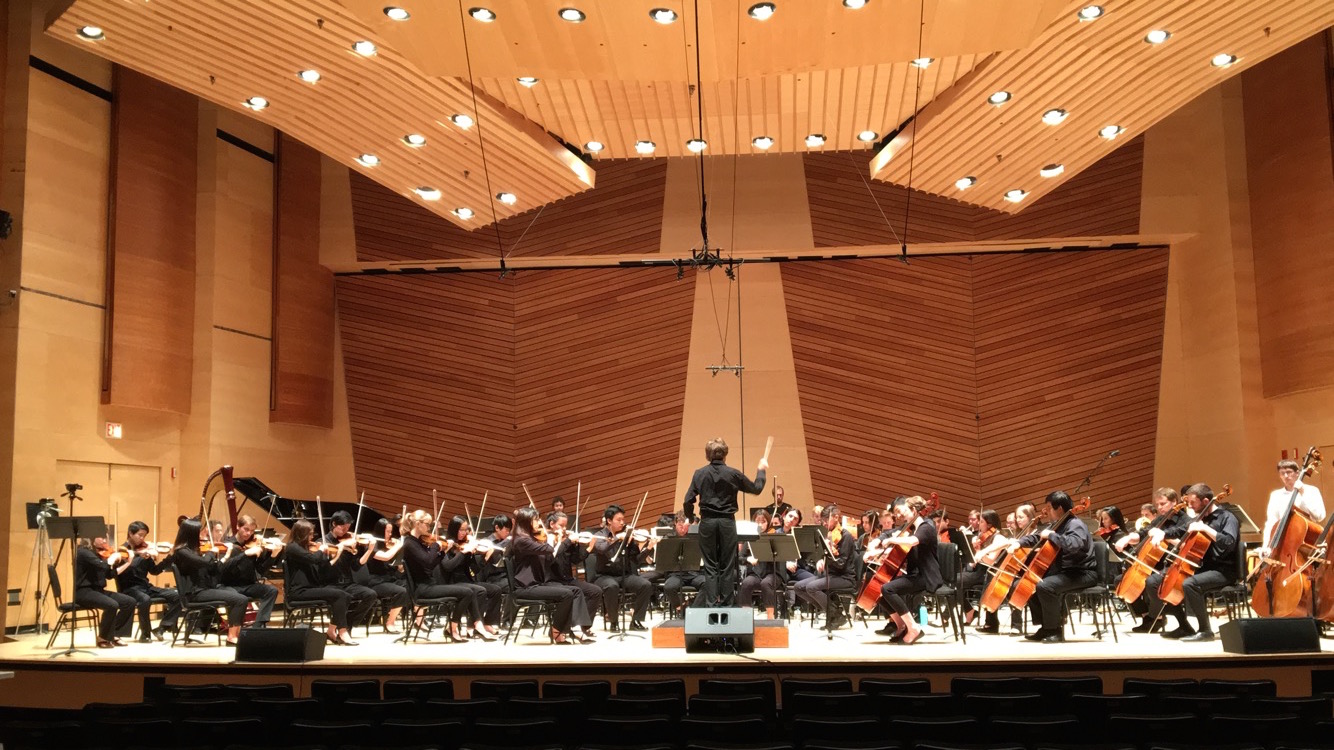 Program Notes: The name Anadyr refers both to a remote port town in Northeastern Russia and to the secret 1962 operation ("Operation Anadyr") in which Soviets deployed missiles and supporting forces to Cuba, prompting the Cuban missile crisis. The mission involved a complex campaign of deception, and was shrouded in secrecy. The name "Anadyr" itself was chosen in order to suggest anything but a movement of Soviet troops and missiles to the Caribbean. Only five senior officers knew of the actual deployment location, and kept their plans handwritten; the loading of men and material onto the ships occurred under cover of darkness; false structures were built on the ships, placed alongside agricultural equipment, to hide their defenses. Disinformation was fed to associates of President Kennedy and to the Communist Party of Cuba while accurate information was given to the Cuban Ã©migrÃ© community in Miami, Florida, since the Soviets knew that American intelligence services perceived them as unreliable. This work aims to evoke the deception and subterfuge that characterized this period in international dealings with Russia.