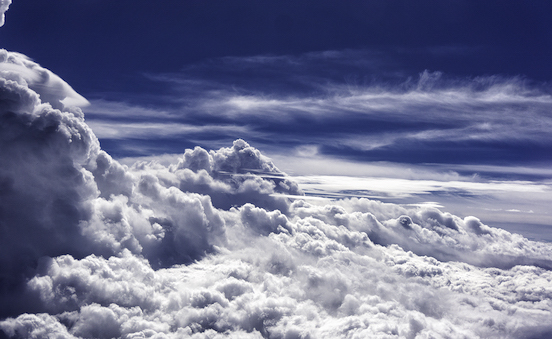 Program Notes: By What Wings was written for Amarcordâ€™s residency at Duke University, and is dedicated to those we have lost in recent years:

The text for Elegy comes from the obituary of Captaine Georges Guynemer, a French pilot who disappeared in battle in September of 1917. The obituary was written by Henri Lavedan and published in the October 6, 1917 edition of the French magazine, Lâ€™Illustration. The translation reads:

He was neither seen nor heard as he fell, his body and his machine were never found. Where has he gone? By what wings did he manage to glide into immortality? Nobody knows: nothing is known. He ascended and never came back, that is all. Perhaps our descendents will say: He flew so high that he could not come down again.